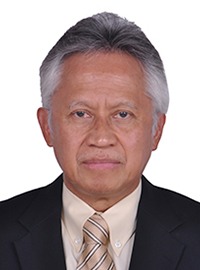 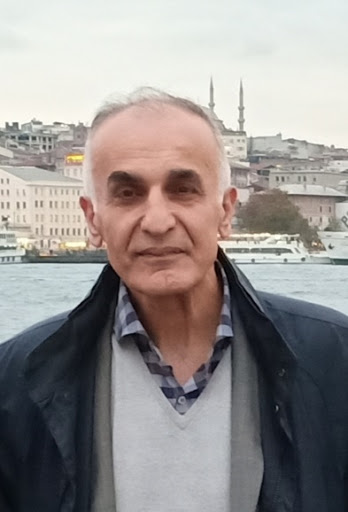 Mehmet Atlar received the B.Sc. and M.Sc. degrees in naval architecture and marine engineering from the Technical University of Istanbul, Istanbul, Turkey, in 1975 and 1977, respectively, and the Ph.D. degree in ocean engineering from Glasgow University, Glasgow, U.K., in 1986,He was with the British Maritime Technology, Ltd., before joining Newcastle University, where he was a Personal Chair in Ship Hydrodynamics and was also the Director of the Emerson Cavitation Tunnel at the School of Marine Science and Technology until 2016. He is currently a Professor in Naval Hydrodynamics as well as the Research Director at the Department of Naval Architecture, Ocean and Marine Engineering, Strathclyde University, Glasgow, U.K. His main research and teaching interests include the field of experimental and computational naval hydrodynamics with a bias on ship applications., Prof. Atlar was with five consecutive ITTC committees including the latest Advisory Council in the capacity of the Chair (Podded Propulsor Committee), a Secretary (Cavitation and Water Quality), and a Technical Committee Member. He was also the champion of the Newcastle University’s research catamaran project, “The Princess Royal,” which was built in 2011 and named by the HRH Princess Anne. 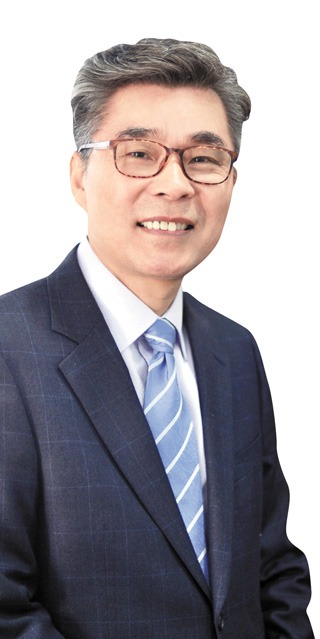 Jeom Kee Paik is Director of the Korea Ship and Offshore Research Institute, which has been a Lloyd’s Register Foundation Research Centre of Excellence since 2008. Professor Paik has made outstanding contributions to international maritime community. He is Founder and Editor-in-Chief of the Ships and Offshore Structures journal.
He received the William Froude Medal of the UK Royal Institution of Naval Architects (RINA) and the David W Taylor Medal of the US Society of Naval Architects and Marine Engineers, and the Order of Science and Technology Merit of Korea.
Professor Paik was conferred the Doctor Honoris Causa by University of Liège, Belgium, in recognition for his contributions to international science, engineering and technology. 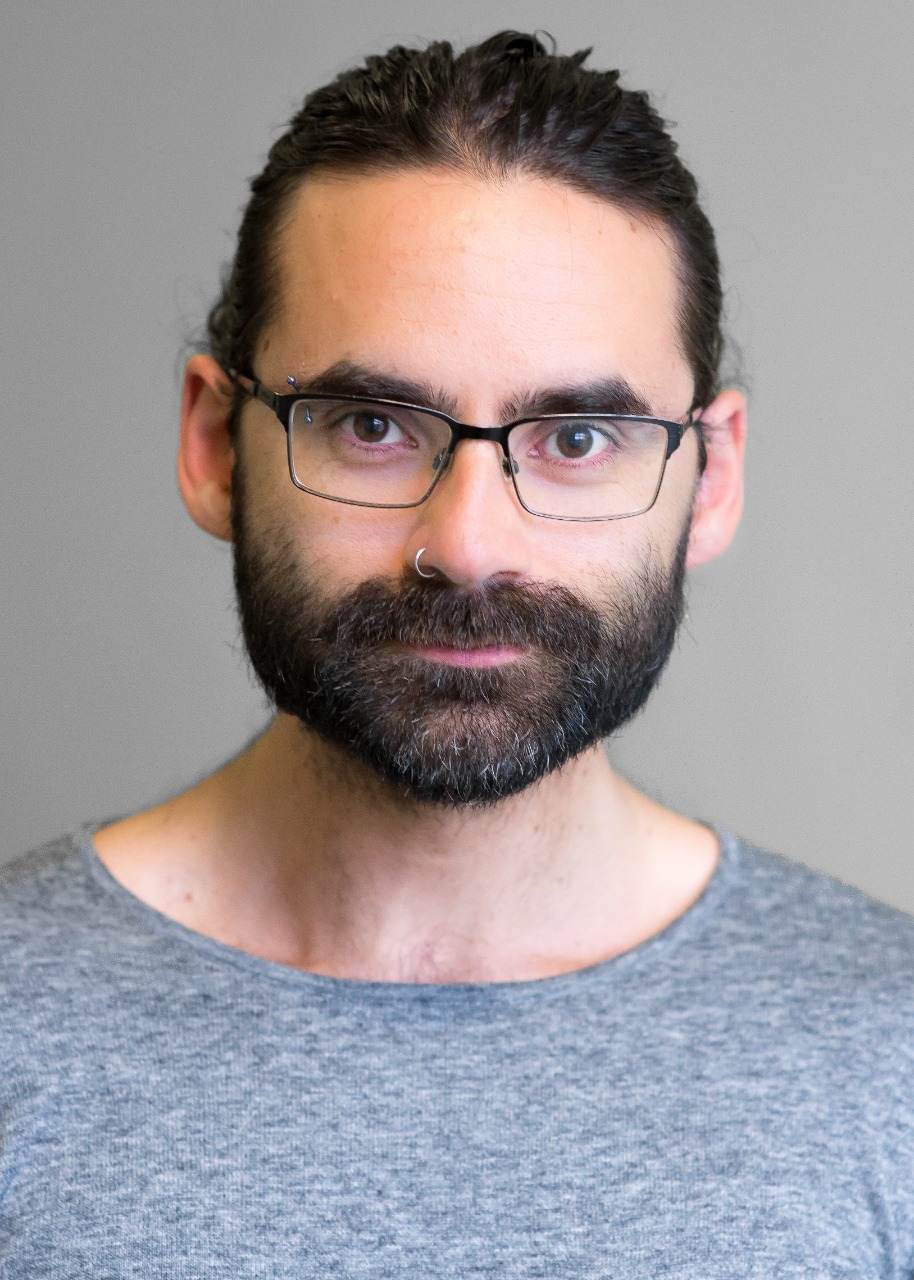 Jason Monty is Head of Department and a Professor with the Fluid Mechanics Group in the Department of Mechanical Engineering at The University of Melbourne.
After completing a PhD in fluid mechanics under the guidance of Professor Min Chong (with co-supervision by Professor A. E. Perry), Jason Monty was awarded an Australian PostDoctoral Fellowship by the ARC. After completing the APD, Jason was offered the position of Lecturer in the Department of Mechanical Engineering.
In 2012 he was awarded an ARC Future Fellowship.
Dr Monty is an experimental researcher in fluid mechanics. His experience ranges from turbulent pipe and channel flows to tow tank testing, air-sea interactions and ice-wave interactions. His Research interests are: Fluid mechanics, Wave mechanics, Oceanography, Turbulence.